More Sarajevo and the countryside of Bosnia

The old town area of Sarajevo reminded us of Turkey. 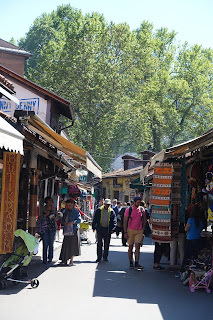 The markets
The mosques 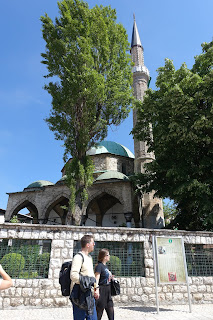 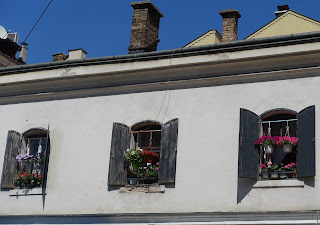 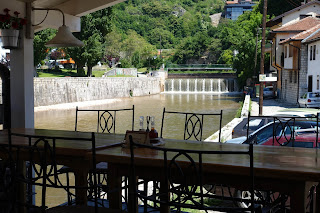 We stayed in Llidza, a suburb of Sarajevo. 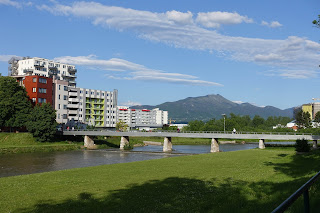 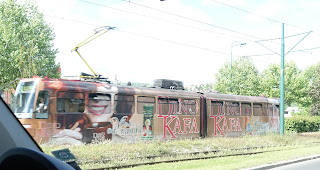 We took the tram into the city. The tram system is one of the oldest in Europe. The ride took about an hour to go a little more than 9 km.

We had dinner at the campground restaurant. 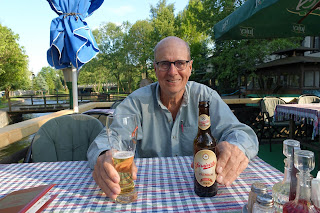 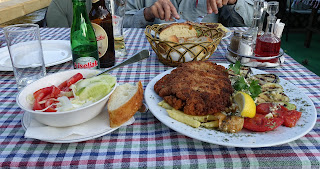 The food was very good, but the portions were huge.

From Sarajevo we drove to the town of Dubrun. We had recommended GPS coordinates for a church on top of a hill. Our parking spot for the night had a fabulous view. 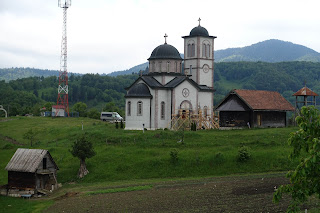 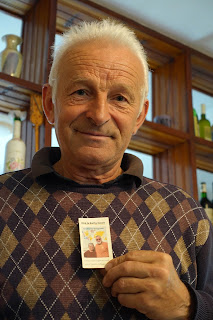 We met the caretaker the next morning. We went to his house for coffee. He spoke no English and we don't know any Bosnian. With the help of Google Search, Google Translate, and a phone call to the caretaker's cousin, we learned a few things about each other. We enjoyed our visit very much. 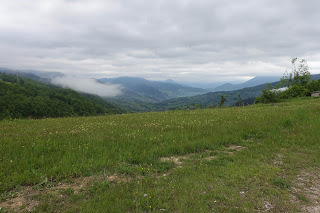 Views of the Bosnian countryside.


Pedestrian Bridge over the Drina River. 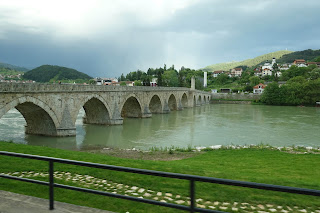 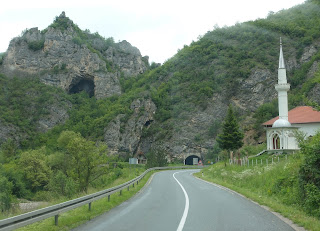 Near the Serbian boarder.